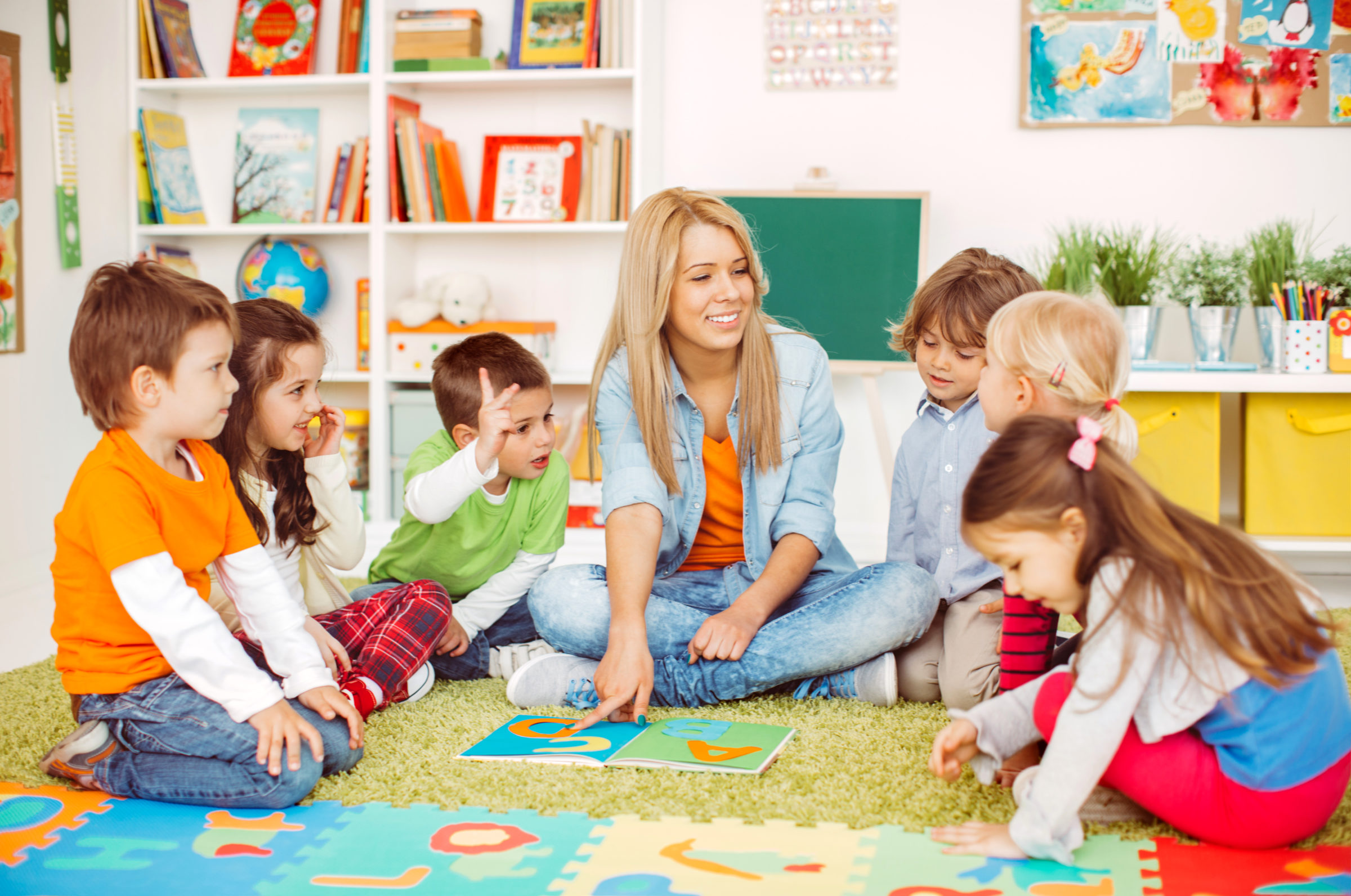 Good childcare is a must for most working parents, but if you’re worried about putting your child in daycare, take heed. A well run, quality daycare program can give you the reliable childcare you need, and can also be good for your child’s health!

Read on for six health benefits of daycare.

According to a recent study in the JAMA Psychiatry, children in daycare can be less likely to have their own emotional problems, separation anxiety and social withdrawal symptoms.  Group settings, in many cases, can help children become more social, diverse, and able to problem solve.

2. An opportunity to grow

A quality daycare program can spell success in the future–especially centers where the teachers/staff know how to handle behavioral problems, and where children are given enough learning and socialization opportunities, stimulation, and affection. “If all those things are present, that bodes well for the children,” said Dr. Hayley Hirschmann, clinical psychologist with Morris Psychological Group, in Parsippany, N.J. Because kids are used to a schedule and routine, the transition will be easier when school starts, Hirschmann added.

Studies show that children who are in daycare early on have higher intellectual abilities, especially because they have opportunities for observation, parallel play and socialization, according to Dr. Francine Lederer, a clinical psychologist in Los Angeles, Calif.

Dr. Francine Lederer also added, that one of the biggest benefits of daycare is socialization.  This is because children have to learn how to share, solve problems and be team players. And at a well-run program with teachers/staff who have a strong education background, kids learn to use their voices to solve conflicts, Lederer said.

Come and take a tour at Sunshine Day Camp to see if we can serve your family!

Still have a few questions?

Click the link in our bio for more information!

The first day of Preschool at our Fair Oaks Ranch

Must be 18 years of age or older to apply. Visit